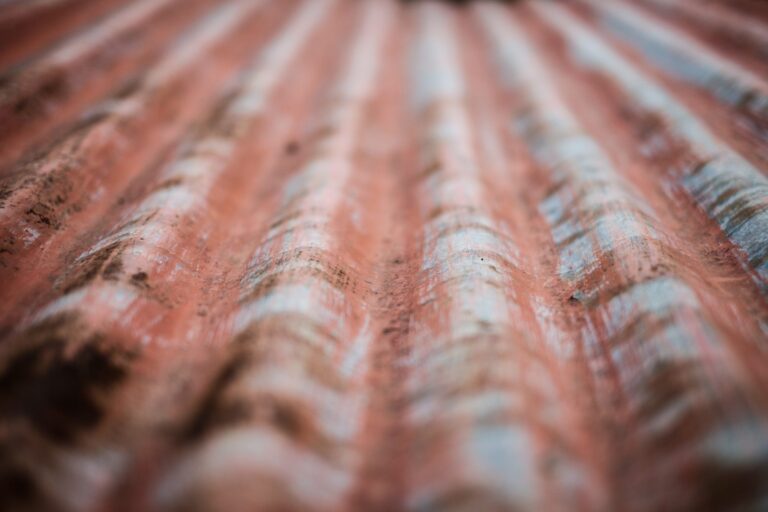 An alternating current waveform having a specific frequency. When comparing it with another AC quantity (AC voltage, current, power, etc.), an effect of leading or lagging can be seen in time domain waveform. The time-domain representation of different waveforms can be more intuitive but tedious in the case of multiple AC quantities and more data operation. To work with a large amount of AC parameters waveforms, a simple representation can be introduced to differentiate among their magnitude and phase angle is called Phasor Representation of AC circuit analysis. Phasor arithmetic follows the rule so f phasor algebra.

Phasor representation of an AC quantity is a counter-clockwise rotating vector originating from the origin of XY-axes (zero points) in a specific direction. The direction of the phasor shows the angle of a sinusoidal waveform when it passes through the vertical axis.

Difference between Phasor and vector :

Before going further let me clear the confusion between vector and phasor. Vectors are stationary making a certain angle with the real axis. Where phasor is a radius-vector of a circle that rotates anti-clockwise. The phasor direction shows the initial position of the rotation. If the only vertical component of a phasor is drawn against angle or time, you will get a sinewave and for the horizontal component, you will get a cosine wave.

Phasor contains information about the magnitude, phase angle, and angular frequency. Where vector tells us about magnitude and direction rather than phase angle. And vector is a stationary and broad term for directional quantities. In contrast, a phasor is a specific term referring to anti-clockwise rotational vectors.

While comparing two different waveforms in an AC circuit analysis, i.e., current and voltage. It is possible to draw them on the same set of axes and visually analyze the difference between them. This could be a very tedious and lengthy process with limited accuracy.

In a similar way, while performing the operation of multiplication, addition, and many more, it is possible to perform the operation point by point. Again a very lengthy, exhaustive, and time-consuming process with less accuracy. These collective operations are phasor algebra operations.

Relationship between Phasor and Sinusoidal:

Suppose a vector rotating counter-clockwise with an angular frequency of $ \omega $ radians/seconds. If the vertical component (Y-part) of the vector is plotted step-by-step as the vector moves, the plot will a sinusoidal waveform.

Instead of starting the rotation from zero degrees, a vector my start rotation somewhere else, let’s say 30 degrees. So, how would the waveform look like?

The waveform, in this case, would start from ½ instead of zero, and after completing positive and negative half-cycle, it will reach ½ to complete 360-degree rotation. In the following diagram, the waveform B leads the waveform A by 30 degrees, and the same is represented by the corresponding phasors. Both phasors are plotted over another axis conveying the same concept of phase relationship.

Where the equations for the waveforms are

Where the phasor equations are

The $e^{j\omega t}$ is the term that rotates the vectors counter-clockwise with the angular frequency of $\omega $.

Sometimes it is necessary to add, subtract, multiply and divide alternating waveforms. If there is no phase shift between them, they can be added and subtracted just like scalar numbers. For example, if we have to add two voltages 50v and 30v with no phase difference, their resultant voltage will be 50+30=80v.

How to deal with phase-shifted alternating waveforms phasors?

As there is a phase difference, so their direction at any instance is not identical. Taking it into account, the resultant effect can be found using vector operation rather than scalar operation.

For example, in a series AC circuit analysis, there is a need for phasor addition of voltages which may have a phase difference. To determine the resultant phasor, the law of parallelogram or the head and tail rule of vector addition is used.

Continuing with the above example waveforms, A and B and their phasors. The phasor A and phasor B form two adjacent sides of a parallelogram, where the diagonal combining them is the resultant phasor.

Another way of performing phasor addition is the head and tail rule. In which, the tail of a phasor is joined with the head of another phasor. A phasor combining the tail of the first and the head second phasor represents the resultant phasor. Both methods have the same output.

Phasor Subtraction with the head-tail rule:

Phasor addition and phasor subtraction are very similar operations. In the case of subtraction, the direction of the phasor which you want to subtract is reversed. Then the addition is performed to obtain the resultant phasor.

Conversion between Polar and Complex Form:

As phasors are rotating vectors and it is considered that all the phasor of a circuit like current and voltage phasors has the same frequency. So, dropping the rotation component $e^{j\omega t}$, we only have vector remaining. Now, this vector can be converted into vertical and horizontal components using the Euler formula. Finding the rectangular components of the phasor B.

The complex number offers simpler addition and subtraction while multiplication and division are easy in polar form. Conversion between them takes place through the Euler formula.

Suppose two phasors A and B, after dropping of rotational term and conversion to the complex form, we want to add with each other.

The addition process for complex numbers is straightforward; addition is performed between real and imaginary parts separately in phasor algebra. The resultant complex number from the above addition will be

For subtraction in phasor algebra, nothing else will change except the sign, the above example will look something like this

Another way to express a vector in a 2-dimensional plane is Polar form. The polar form is telling the magnitude of the vector and the angle which it makes with the horizontal axis. Taking the above example, the phasor B after dropping the rotational term can be written as

The angle is always counted anti-clockwise starting in the first quadrant of the Cartesian plane.

The preferred method for the multiplication of vectors is polar form because of simplicity in phasor algebra. The magnitude of the vectors is multiplied where the angle between they are added. Suppose the following two vectors are converted to polar form, where we want to multiply them

The resultant vector will be

The division of phasor is a reciprocal process of multiplication. In polar form, the magnitude of the vector is divide where their angles are subtracted. Continuing the above example phasors and their stationary vectors, let me show you mathematically how to perform the division of phasors.

Suppose the above stationary vector in the polar form

And we are interested in finding the B/A division of the phasor, the resultant stationery vector will be