Zener Diode is a special purpose diode that is used in reverse biased to regulate voltage across it. A Zener diode is manufactured for lower and exact reverse break down voltage. After the fact that it exhibits the “Zener effect”, that is a specific type of voltage break down, so the diode is called “Zener Regulator”.

Three points on the characteristics curve are defined by IZK, IZM and IZT name as Zener knee current, Zener maximum current, and Zener test current. The nominal voltage across the diode is provided in datasheet when the current is IZT. Where IZK and IZM are the starting and maximum point of voltage regulation. Outside the specified current range, the doesn’t provide voltage regulation. 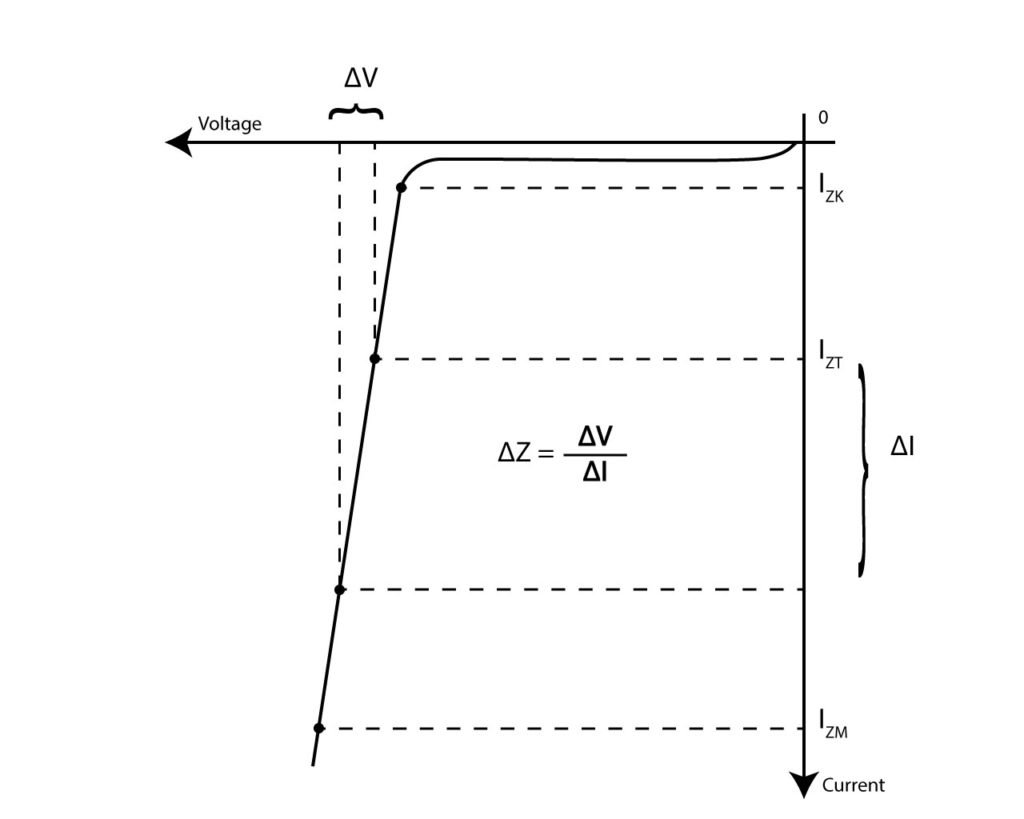 Zener Diode as a Voltage Regulator:

Once breakdown occurs in Zener regulator, a small amount of increase in voltage makes a huge change in current and the voltage drop across the diode is constant. A small amount of current IZK should be maintained to keep the diode in the breakdown region. The current IZK is the amount reverse current at the keen of the characteristic curve. A reverse current above aA point IZM should be avoided for the safe operation of the diode otherwise the diode may be damaged.

A 1N4736 zener diode has a test impedance, ZZT of 3.5Ω where zener test voltage, VZT of 6.8v and zener test current, IZT of 35mA and zener knee current, IZK of 1mA. What is the voltage across the terminal of the diode when the current is 50mA.

The change in current will for the current of 50mA is 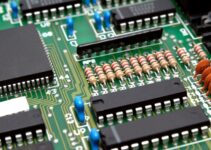 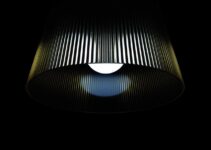