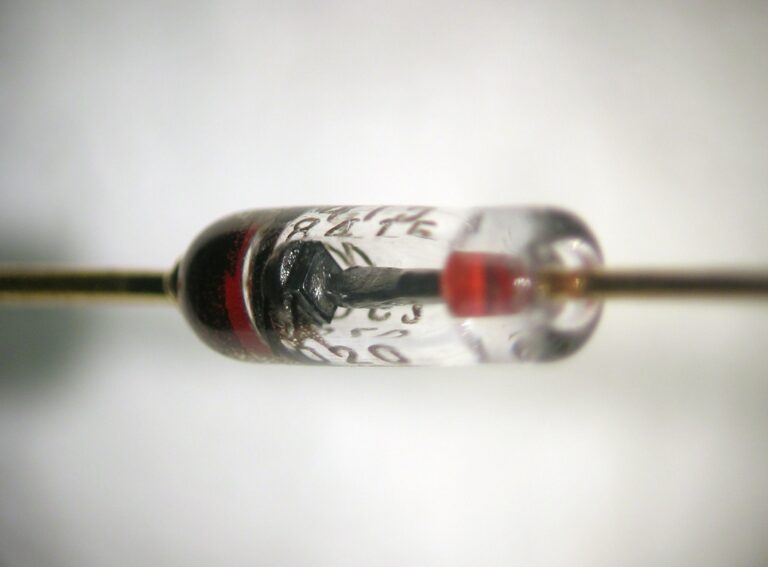 We have seen previously that the doping of trivalent and pentavalent into germanium or silicon can produce P-Type and N-type materials. In N-type materials, the pentavalent atom makes four covalent bonds with the silicon atom and one electron remains un-bonded which can move freely and is called a free electron. There are more free electrons in N-Type material than holes which are caused by impurities in the intrinsic semiconductor. The electrons are referred to as majority carriers and holes are referred to as minority carriers N-region of the PN Junction. Similarly, in P-type material, a trivalent atom makes three covalent bonds with a silicon atom and one room remains left to bond with silicon which is called the hole. There are more holes and are called majority carriers than thermally generated free electrons, which are called minority carriers. Remember that the number of electrons and protons in both N-type and P-type material are the same, so they are electrically neutral.

If one side of an intrinsic semiconductor substrate is doped with trivalent and another with a pentavalent element, so the whole substrate will be called a PN junction diode. A question may be raised that this new substrate would be unstable, all electrons and holes will combine and the PN junction substrate will lose its meaning. Let us have a look at the internal situations inside the substrate.

After the formation of the depletion layer, these positive and negative charges are held together across the junction. According to the Coulomb law, these charge regions across the junction will be an acting force on each other. These charges will form an electric field that opposes the passage of free electrons from the N-region to the P-region. External energy is required for electrons to pass through the electric field. The potential difference required for electrons to pass through the electric field produced by the depletion region is called Barrier Potential. After the application of this voltage in proper polarity, the electron from N-region can get into the P-region. The amount of barrier potential depends upon doping level, temperature, and semiconductor material. The typical barrier potential for silicon is 0.7v and that for germanium is 0.3 v at room temperature.